You are here: Home / Lifestyle / Tasting The Culture: Sopaipillas

Happy Tuesday, lovelies! It’s again the time of the month where I show different recipes from all over the world. This time, I wanted to share what we Chileans crave when the temperatures are low. What would that be? The answer is simple. Sopaipillas! You might ask yourself, what is that? Well, I’m here to explain you. Not only the story behind, but also how to make them.

A sopaipilla is a fried bread made of pumpkin. It’s very versatile at the moment of how you want to eat them. It can be as a bread or a pastry. I personally prefer them as a pastry since I have a sweet tooth. If you eat it as bread, you can serve them with pebre (Chilean version of pico de gallo), avocado, butter, and some people even eat them with ketchup. But if you prefer the sweet version, then you can add a homemade hot syrup cooked with panela and other species. I’ll show you how to make it later in the post.

The story behind sopaipillas

The recipe came to Chile in the 1700s, along with Spanish colonizers who called them “sopaipa”, a word of Arab origin that means bread dipped in oil. The Araucanians or Mapuches (Chile’s indigenous people) named them sopaipillas in honor of a bird of the region. The Chilean contribution, was to give the sopaipillas a chancaca bath, a typical product of Chilean pastries made with unrefined sugar and molasses, flavored with cinnamon and orange peel.

In Chile, people sell them in the streets through trolleys with large pans filled with boiling oil. With the possibility of adding pebre, chili, or even mustard and ketchup. They are a must every winter!

1. Place the flour, baking powder and salt in food processor and pulse a few times to mix, add the remaining ingredients and pulse until a dough forms, should be smooth and pliable.
2. Take out of the food processor and knead a couple of times. Let stand  for 20 minutes. After waiting, use rolling pin to stretch the dough.
3. Now it’s time to make the circles! For this I used one side of a mug, but you can use whatever you want. Just don’t make them too big. And don’t forget to pinch the circles with a fork before frying them.
4. Heat oil to 180C or 350F. And fry for 2-3 minutes per side. They should be golden brown.
5. Put them on a plate lined with paper towel to absorb excess oil.
6. Serve warm.

Place the water, panela, orange peel, cinnamon and cloves in a medium saucepan. Cook over medium heat stirring occasionally until brown sugar is melted. Boil gently for 15 minutes. After that, add the cornstarch dissolved in cold water and stir until thickened.

You can drizzle the sopaipillas with sauce or soak into the sauce and serve warm.

So what do you think? It is something you would try? Let me know in the comments!

And if you want more recipes from South America, click here. 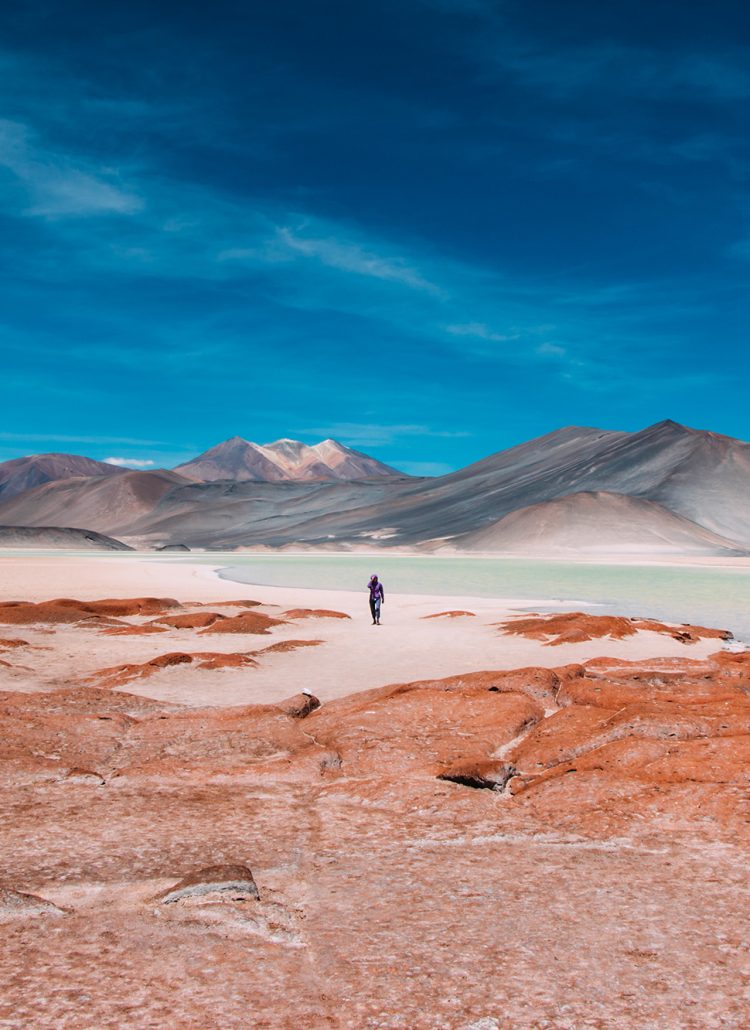 Don’t you love when a month starts on a Monday?

Even though I’m feeling a little down, I still m

Looking for a last minute Valentine’s Day gift i