Hey there, girls! Let’s talk about insecurities for a moment. I know, sensitive topic for all girls in my opinion.

Even though I was overweight most of my teenage years, weight wasn’t my biggest insecurity. Deep down there’s was something else that affected my self esteem.

For me, the biggest insecurities was my body hair, and it’s still uncomfortable for me to talk about it.

I used to have more hair than most girls usually have. In my case, it was for two reasons: hormones and genetics. Yes, I’m so blessed (note the sarcasm).

My Story With Laser Hair Removal

I was around 13 (back in 2006) the first time I tried it, but it hurt so much that I let passed that opportunity.

I tried again when I was 16, and at that moment I wanted it so bad that I didn’t care about the pain. Luckily, technology improved a lot in those years so it wasn’t as painful as I remembered.

Since my very first session of laser hair removal, I have done different areas of my body. Like back, arms, legs, armpits, and even sideburns. I know, a lot of places, but it made me happy and more confident.

Some people would do nose or boob jobs. My thing was (and still is) laser hair removal.

So yeah, I have some experience with the treatment. It is, in fact, the best thing I could spend my money on.

If you deal with the same insecurity, I recommend it 100%. It changed my life and I feel so much confident!

Now, it can be a hard decision to start that treatment because it can be pricey depending on the area you want.

In general, any small area, like armpits and peach fuzz, are cheaper. While Legs and back cost more.

You can always check on Groupon for discounts. Also, have in mind that some spas or clinics offer a free session to test the lasers on your skin.

Now, let’s begin with the questions!

Note: These questions are the most common ones I get when I tell people I have tried laser hair removal. So if you have more, don’t hesitate to ask me in the comments or through my contact form.

Laser hair removal does hurt. Some areas more than others (like the shin). It will also depend on how thick your hair and your pain threshold.

In general, the most painful areas are the most where the skin in closer to the bone, basically where there’s almost no fat or muscle to absorb the laser.

The goods news is that one session passes super fast. Both of my legs would take around 30 minutes.

Another way I explain the pain: it feels like someone is hitting you with a small whip.

Sort of, but mainly yes.

Hair keeps growing in some areas, but in others, the hair doesn’t grow anymore.

Basically, I have parts in my legs where it doesn’t grow hair anymore! And in those areas where the hair grows again, the hair is thinner, which makes it easier to wax or shave.

3. How Long Does It Take To Remove All The Hair?

A normal treatment will take 6 sessions. In my case, it took more, especially on my legs. What can I say, my hair is a rebel.

A good question to make at the place you are getting the treatment is, what happens with the hair that doesn’t get removed?

At my clinic, they guaranteed that they would remove 80% of the hair per area. So until I didn’t get to that point they would give me extra sessions for free.

At the end I did a total of 10 of sessions on my legs.

Also, every session was scheduled every two months or depending if I had enough hair to remove.

Then the last sessions I even had to wait longer than 2 months because there wasn’t enough hair to remove.

There’re a lot of lasers in the market, including devices to do it at home!

The person who did my treatment told me that the best was the Alexandrite Laser. It’s the one that hurts the most, but the most effective too.

In my opinion it’s worth it to pay more for that laser. Other lasers, like the IPL, aren’t as good.

5. Does It Work For Everyone?

This is what the technician told me: the thinner and light the hair is, the harder for the laser to burn the hair is.

So if you have light and thin hair, it won’t work as well as on a person with darker and thicker hair.

Also, the tone of you skin has also an impact on how effective the laser will be.

6. How Does The Laser Work?

The laser machine will look something similar to the one in the photo below.

The person who will do the treatment will put some information about the intensity of the laser (among other things) on the machine.

In my case, the laser was high on almost all settings. That’s because my hair needed high intensity and my skin was able to resist it.

I didn’t get burnt. Yes, that can happen too.

7. What To Expect After The First Session?

To be honest, there wasn’t a big difference after the first session. Most of the hair was gone; and the ones that weren’t burnt by laser, fell off after a few days.

The hair on my legs grew to almost back to normal after less than two months. So don’t loose hope if you don’t see changes the first few sessions. Hair can be hard to eliminate.

Also, you may prefer not to take a shower the day after your first session. Or if you do, do it with almost cold water.

I did, and my legs started to burn a little. I had to put a wet towel on my legs to calm down the burnt. The second day I didn’t have any problem.

8. When Did You Start Seeing Results?

In my case, I saw the biggest change after the fifth session. It wasn’t all gone, but I did see the difference.

Like I explained before, they first offered me six sessions when I first got the package, but they would always expect me to reduce 80% of the hair on my legs. If that didn’t happen, they would add more sessions for free.

By the fifth session, they realized that we weren’t near to that 80% yet, so they offered me four more sessions. After that they would evaluate me again.

After 10 sessions, I couldn’t be happier. I reached the goal of 80% less hair on my legs. Which is a lot!

It is by far the best hair removal option (and I have tried a lot of things). Especially for a girl (or guy) who has a lot of body hair.

So tell me, have you tried laser hair removal before? Do you want to try it? Do you have more questions? Don’t hesitate and let me know in the comments! 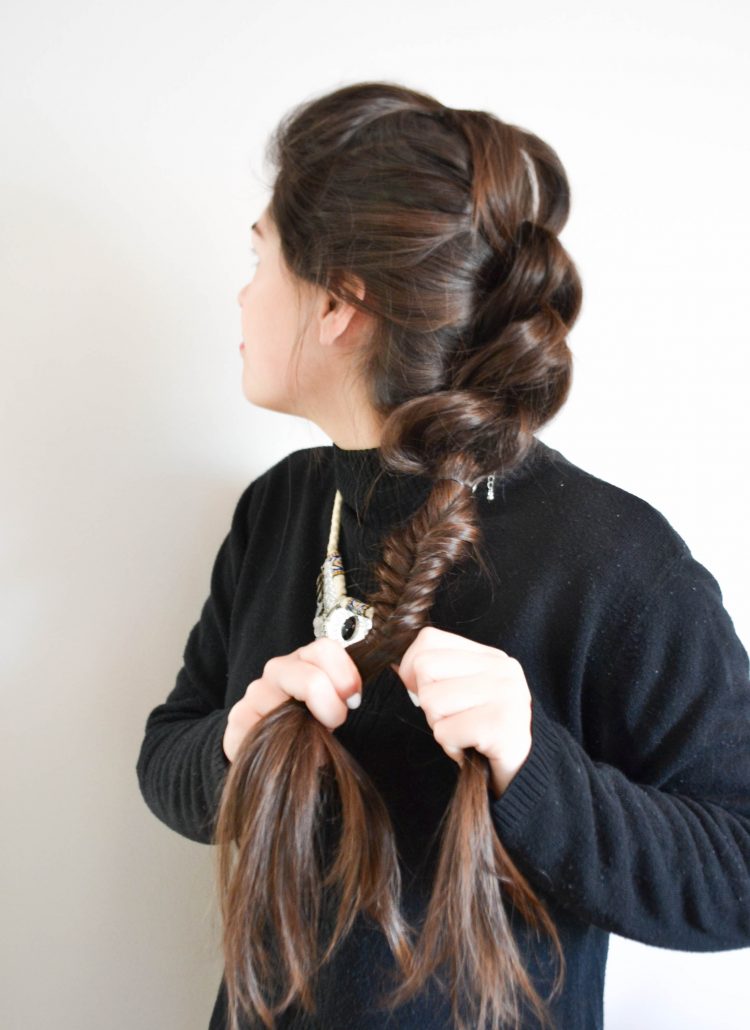 Pull Through And Fishtail Braid Tutorial 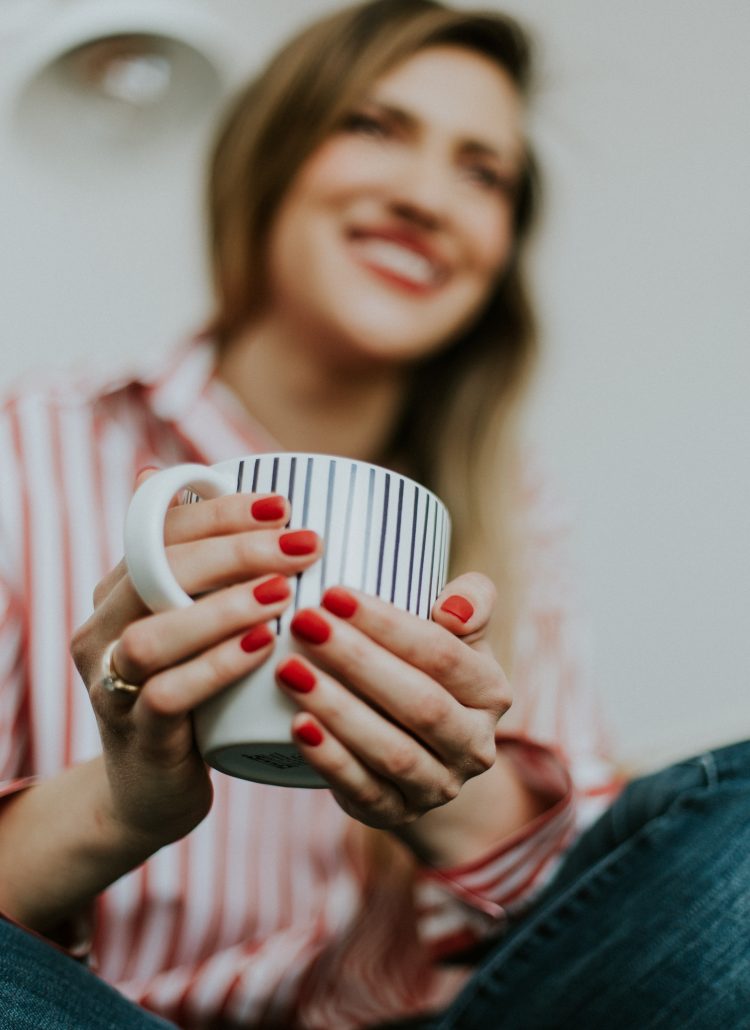 Are Shampoo Bars Worth It? 5 Revealing Pros And Cons

Things I Wish I Knew Before Choosing A College Major 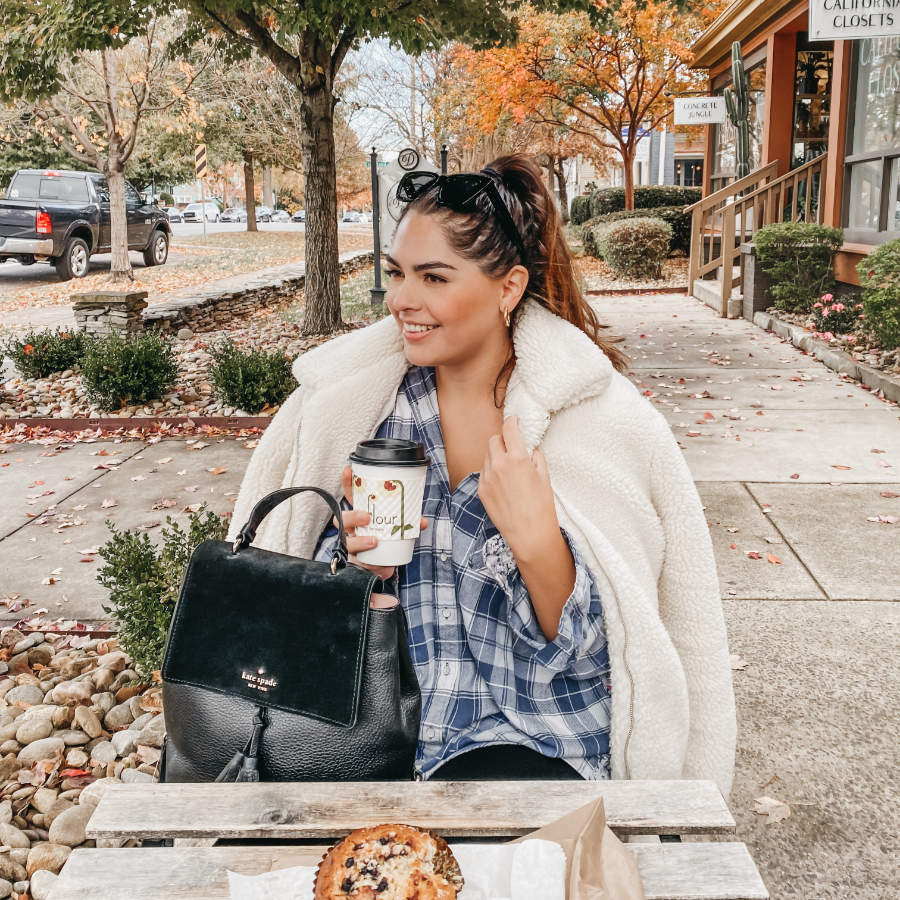 Shoutout to the Starbucks workers at the Lima airp